Arisaig (the safe place) looks over the gorgeous sea loch of Loch nan Ceall (Loch of the Churches), at the south end of The Silver Sands of Morar.
There is a varied history around Arisaig, despite it’s beauty there has been much bloodshed in the area, and rumours of gold!
At Loch nan Uamh, there is a cairn commemorating where ‘The Young Pretender’,(Bonnie Prince Charlie) on 20 September 1740, finally escaped for France, after avoiding the Redcoats for so long.
Government Forces and the French , had a small skirmish , the French boats managed to escape, but not before landing their gold, apparently in the Loch Arkaig area, which, as yet, has never been found.
It was decided that the sea area around Arisaig was the perfect training ground for the training of agents of the Special Operations Executive during World War Two.
These agents were trained at Arisaig House, which is reflected by the Land, Sea and Islands Centre based in Arisaig, and a memorial to the Czech and Slovak people who trained there during 1943 and 1945.
Arisaig is on the very scenic Fort William to Mallaig line, which takes in the Glenfinnan Viaduct (Harry Potter) and wonderful views across Glen Shiel. 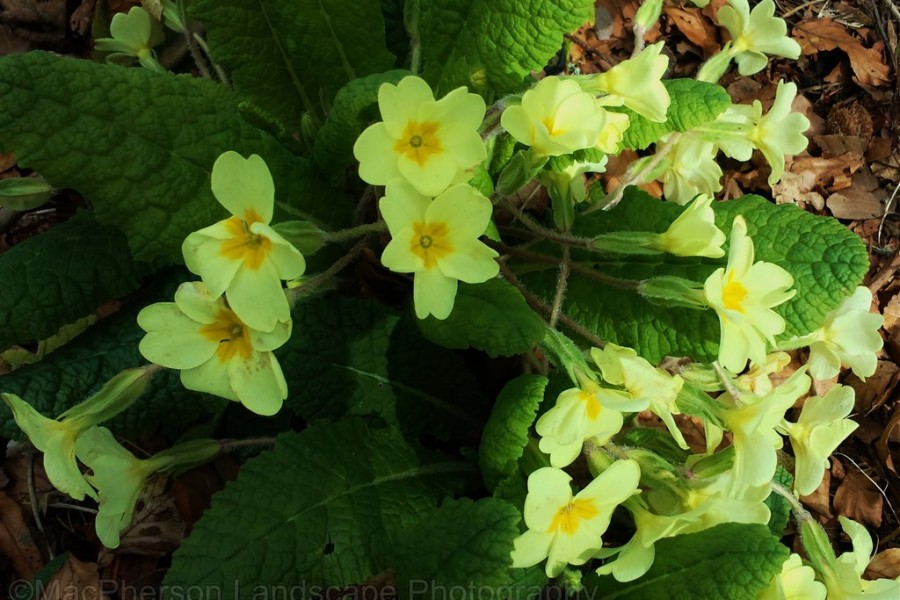