The Dingwall Canal was a short tidal canal running from Dingwall to the Cromarty Firth constructed in 1819, as there was a problem caused by the deposition of alluvium from the rivers Conon and Orrin, into the Peffery, which made access difficult to the town.

Due to the transport issues, the burgh became depressed economically, by the latter half of the 1700s. Therefore it was in 1815 that major works were actioned. Thomas Telford designed the project to make the River Peffery deeper and wider, to allow boats to reach the town, and involved diverting the river through a temporary cut, so that a new course for it could be constructed. The work was completed at a total cost of £4,365, to which the burgh had contributed £100 in 1815.

By 1838, it was deemed to be a tolerably good harbour, and there was incoming trade in coal, lime and other goods, with grain, timber and bark passing in the other direction. Ships could dock safely away from the mud flats in what was effectively a tidal basin.

With the arrival of the railways in 1863, and the lack of income derived from the canal, the use of the harbour decreased to the point that in 1880, that it no longer served it’s purpose and was largely abandoned as a commercial venture. Since that time the status of the waterway has reverted back to River.

The pathway alongside the river still forms a pleasant walk from the town to a picnic site on the Cromarty Firth, although there is a firing range nearby, which fires over the canal, and so there are red warning flags and signs to indicate when it is unsafe to use this route. 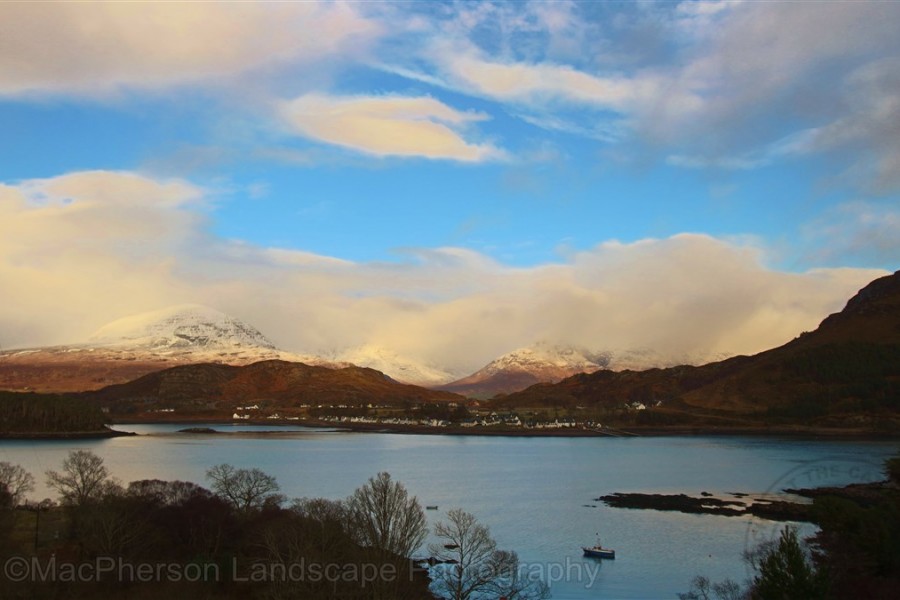 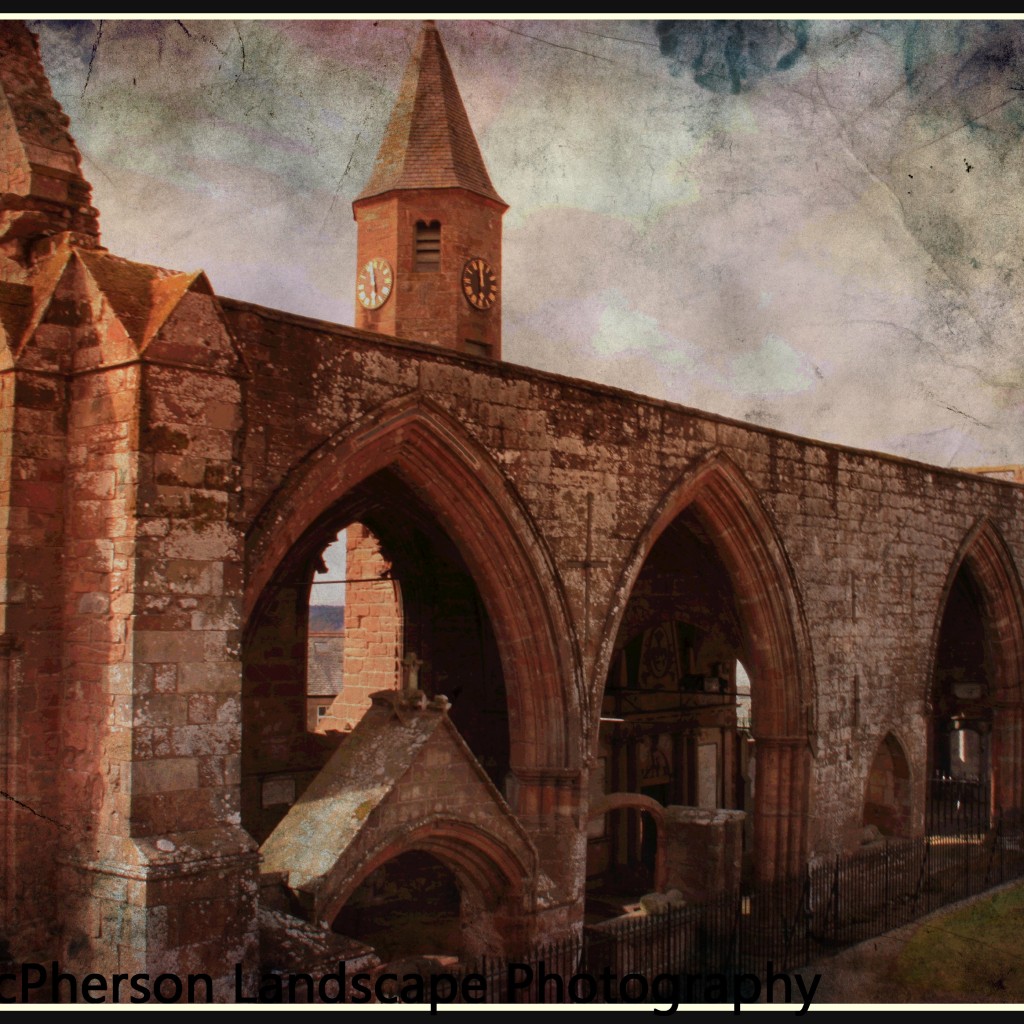 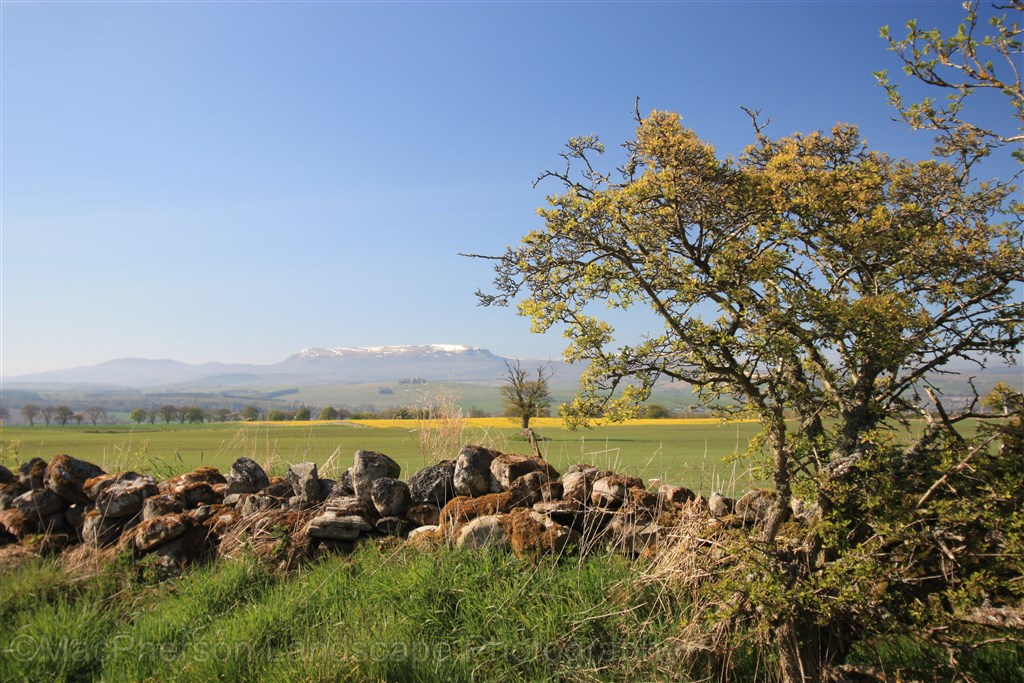